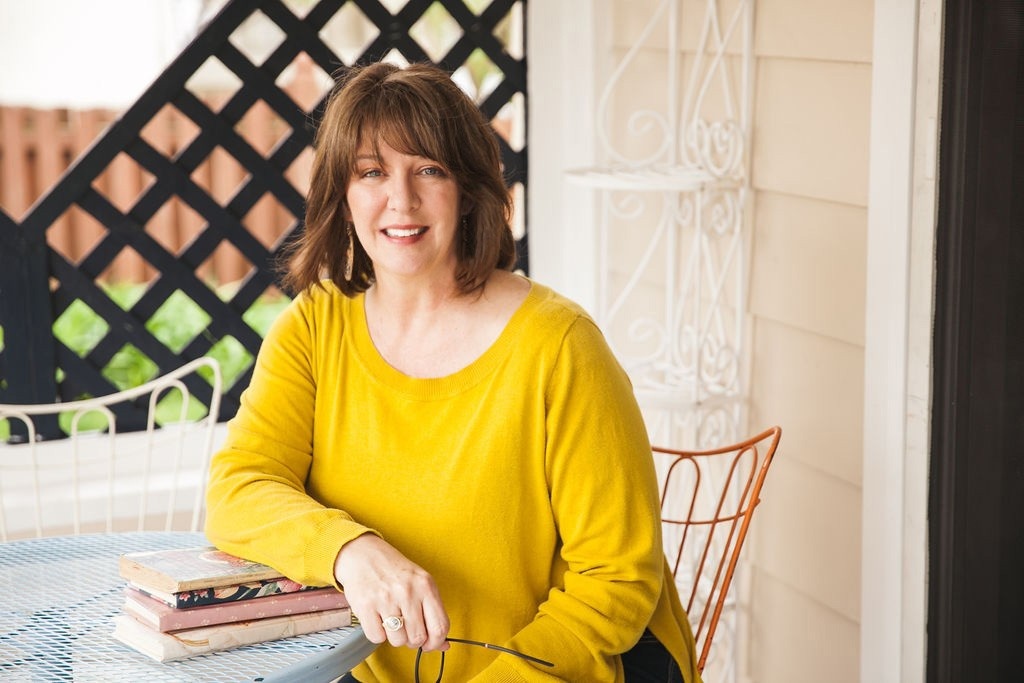 To be at the helm of Spoken Women as we bring our Catholic mission to the world is a blessing for Mary.

Her blog, Divine, Clever, or Whatever.com is a Christ-suggested endeavor to lighten your soul through her uplifting stories.

She is a mom of two and Mimi to a pair of rambunctious grandsons. Mary and her husband, Greg, are enjoying their vibrant, busy empty-nester life in the 127-year-old Craftsman home where she grew up. 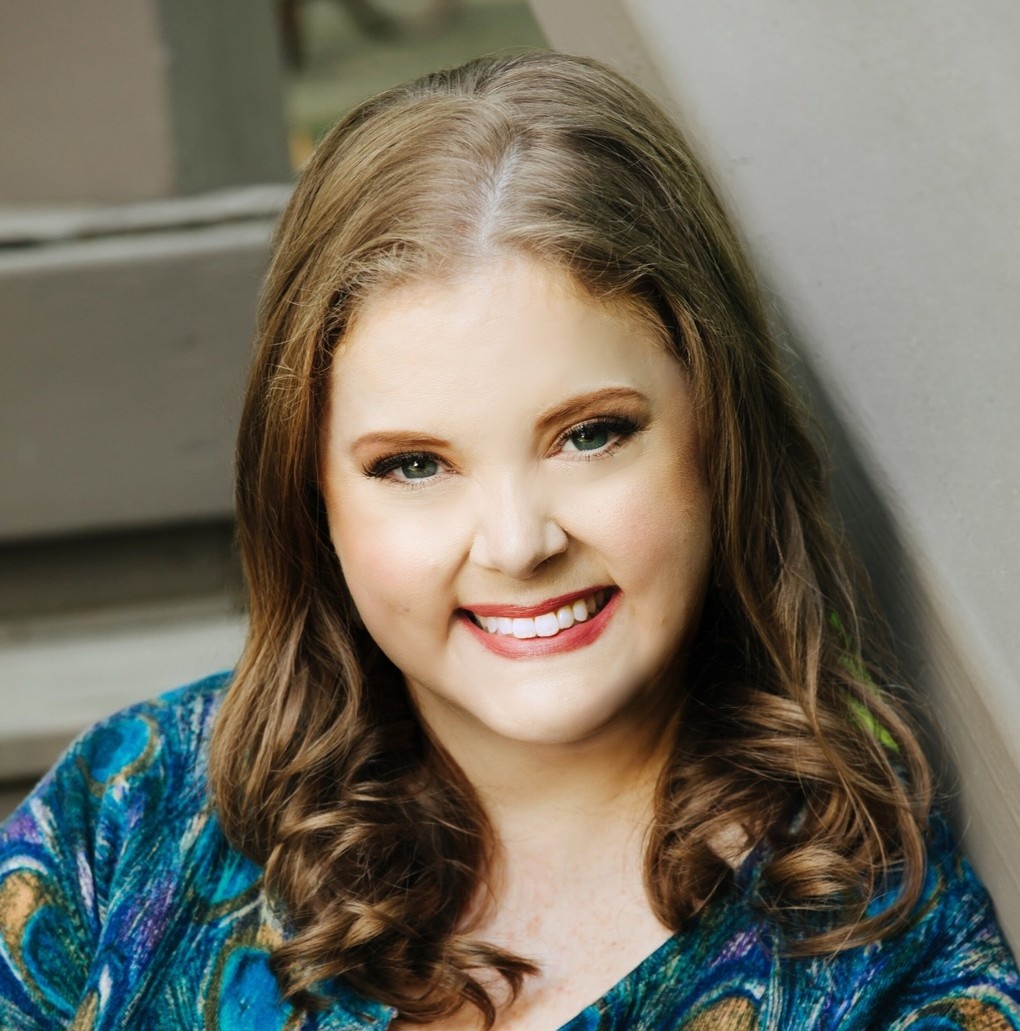 Emily is a Catholic author whose first book, Living Memento Mori: My Journey Through the Stations of the Cross, was published by Ave Maria Press. She was diagnosed with cystic fibrosis (CF), an incurable genetic disease, when she was 11 years old, and recently celebrated the 16th anniversary of her double lung transplant.

You can read more of her writing and follow her at www.emilymdeardo.com 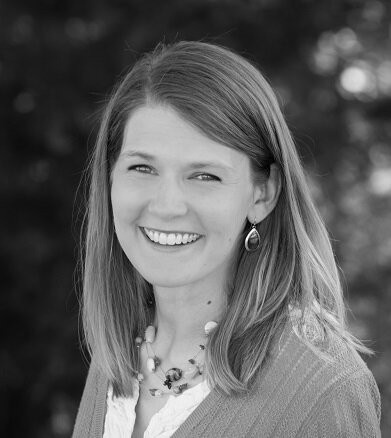 Katie is a writer, beekeeper, wife and girl mom in the Rocky Mountain region, aiming to be a steward of all things. She is the blogger behind Unexpected Honey.com and author of Sunday Fun for Faith-Filled Families: Ideas, Prayers and Activities to Celebrate the Lord’s Day. 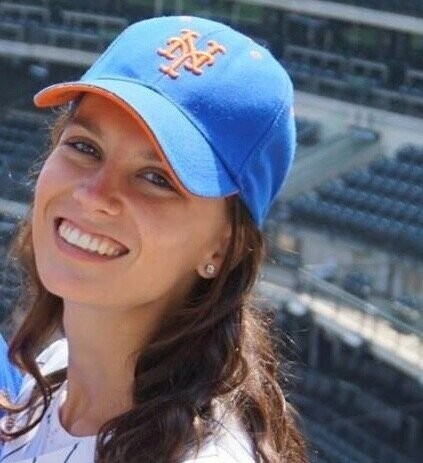 Mary resides on Long Island with her husband and three kids. Mary loves cultivating Catholic community and is excited to help create relationships in Christ through this ministry. There is nothing that brings her more joy than being home with her children and seeing the world through their eyes. In her free time, she loves baking treats for her family & friends, going to Met games with her husband, or curling up with a good book. 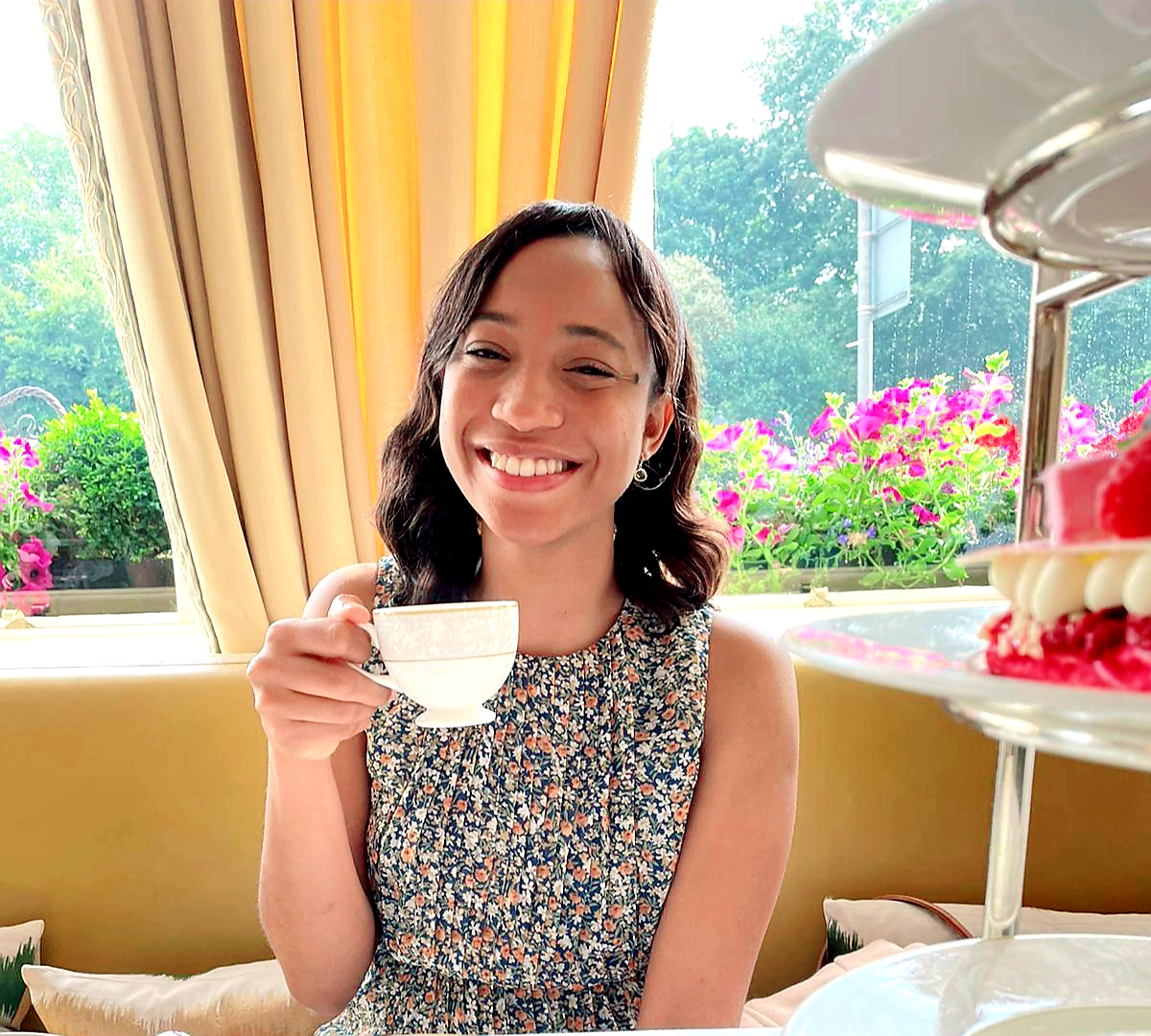 Angéle is a cradle catholic originally from the beautiful Caribbean island of Trinidad and Tobago. In 2015, at the age of 19, she left her country and travelled to Ireland to study medicine, she's been there ever since! Angéle is a medical doctor in a small town in the South of Ireland.

In 2020, she founded an online ministry for young catholic single women called Happy Single Catholic.com, in response to the heavy cross of singleness she and many women carry.

In her free time she loves blogging, reading, singing, and going on adventures.

She says, "I joined Spoken Women, because as a creative catholic woman, I believe that we have the power to change the world around us through our ordinary acts done with extraordinary love." 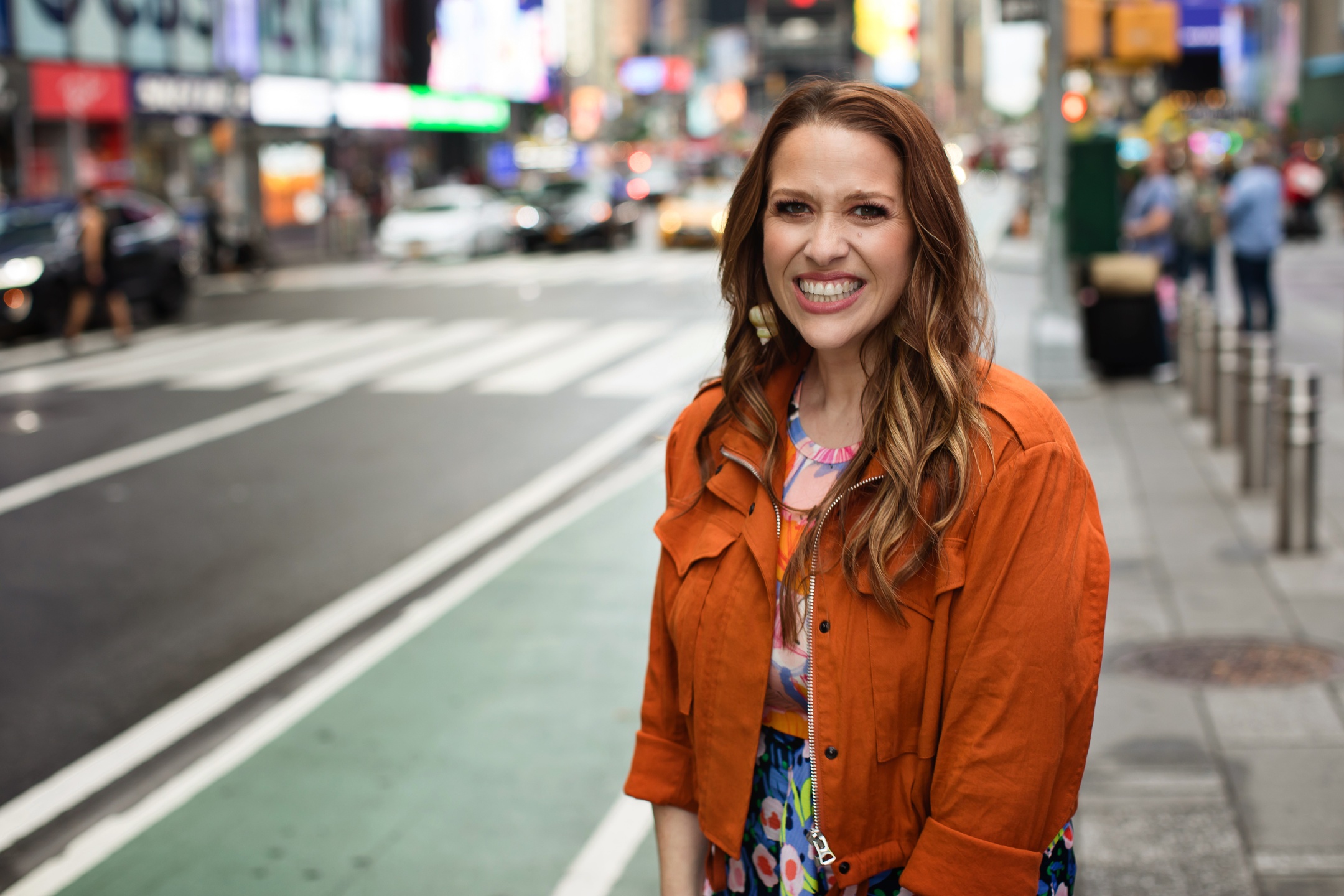 Liv is best known for being a professional speaker and emcee with a gift for humor and storytelling. In May of 2019, Liv successfully created and launched the Genius Catholic Women’s Conference. It was produced again in March 2020

Currently, Liv is a co-host on the Forte Catholic Podcast, Discerning Marriage Podcast, and as of June 2020 the host of her own interview/storytelling podcast titled Talk to Me with Liv Harrison. Liv has been both a guest and co-host on Sirius XM and various other podcasts.

In July of 2021, It's Not That Late with Liv Harrison will become the first program produced from her new video/audio studio in Houston. The program is a "Late Night Show" that will be produced for video, audio, and radio, starting June 2021, and in partnership with Veritas Catholic Network in CT/NY. Adding to her line up of shows, Liv will begin hosting a morning show called "Liv Every Day" which can be streamed on Alexa devices in November 2021.

Liv is married to the love of her life and high school sweetheart and she is the mother of two fantastic humans! 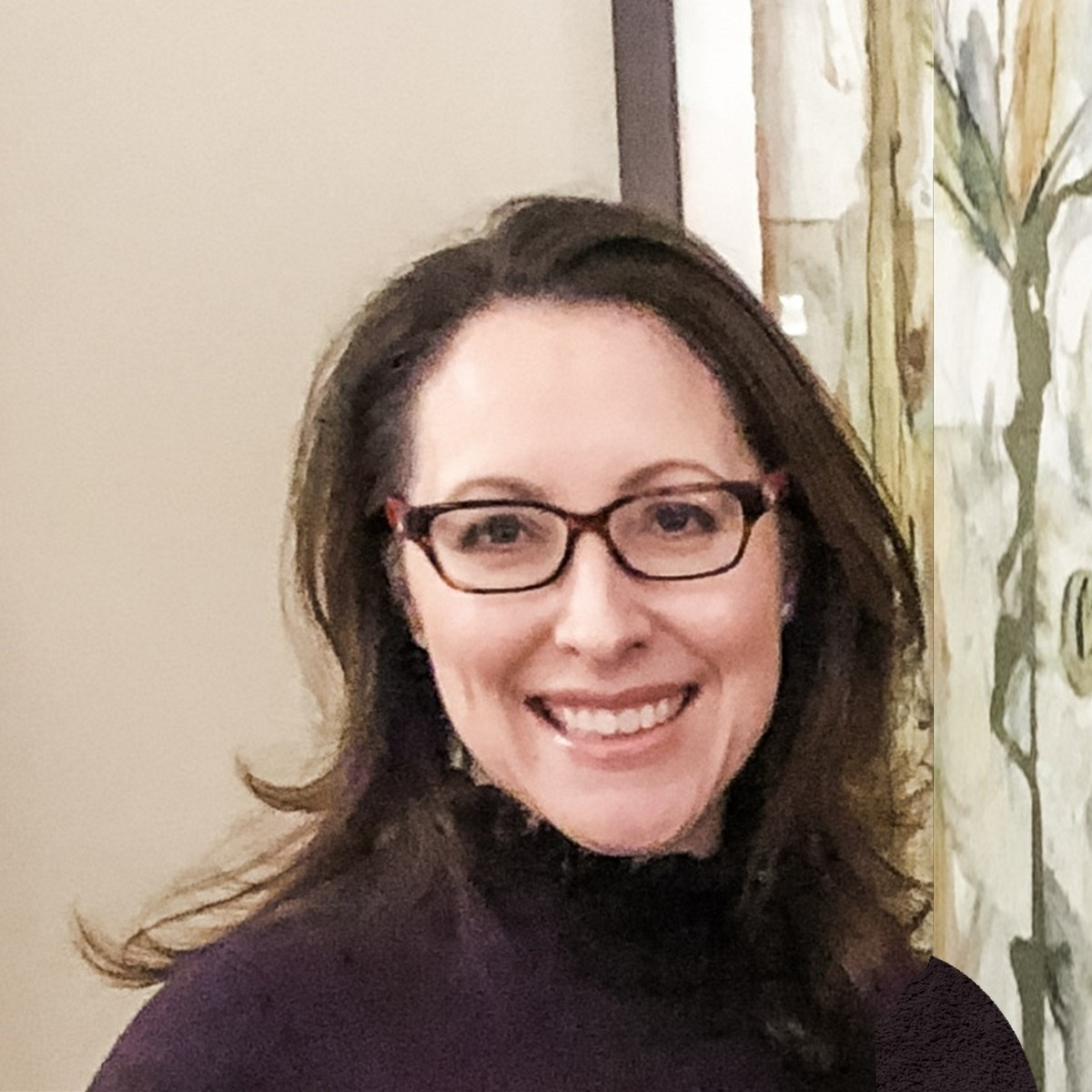 While living out her vocations of marriage, motherhood, and health care provider, Jen can often be found on the sidelines of a ball game, searching for shade while cheering for her sons. She firmly believes any household chore can be enjoyable with a podcast playing, but as a recovering perfectionist, she tries not to do them too often.

After finding herself on an Ignatian retreat that she hadn't realized would be silent, she encountered Jesus personally, and her world has not been the same since. An early riser, she sits with Jesus while it’s still dark and blogs about the things He reveals to her at earlyAMcoffeewithJesus.com. She considers her Instagram squares her personal stones of remembrance, and you can follow her daily faith journey at @earlyAMcoffeewithJesus. 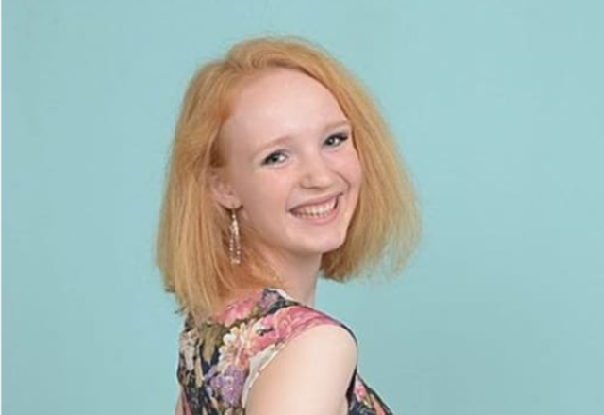 She is a Washington State native and holds her bachelor's degree in English, Creative Writing from Seattle Pacific University. Fresh out of college, she spent a year-and-a-half working for the Catholic Archdiocese of Seattle in the Benefits department. She currently serves as the Pastoral Assistant for Faith Formation at St. Barbara Church.

In 2021, she published her debut book, a devotional-journal centered on praying the Joyful Mysteries of the Rosary for greater peace. Her other writings have appeared in Our Sunday Visitor (OSV), Ascension Press, and Radiant: Catholic Woman's magazine. She Allison resides in a cute townhouse with her husband, Nathan, and their Pug puppy, Leo. Connect with Allison at authorallisonramirez.com or on Instagram at authorallisonramirez. 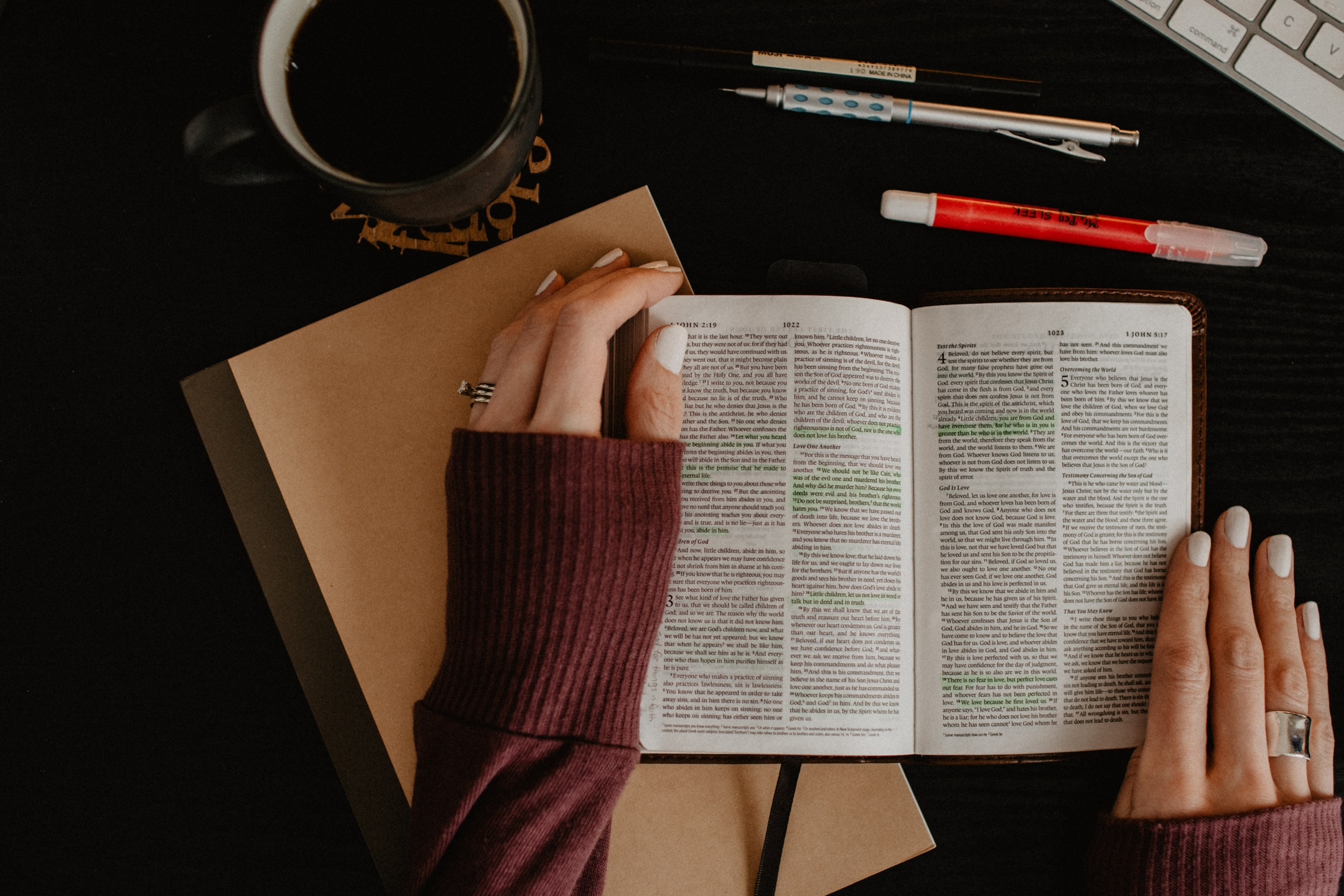 You'll receive information and updates on what's up at Spoken Women. Get to know us and then join us!